The Brood: Are we wasting time trying to avoid a war with North Korea?

“So what’s the deal with North Korea?” It’s a country as strange as it is dangerous. It’s a country whose main points of fame revolve around its enigmatic leaders, their bizarre, ironic fascination with the outside world, and its quest for nuclear weapons. Kim Jong Il once kidnapped his favorite South Korean actress.

Kim Jong Un has a famously unlikely friendship with former Chicago Bulls player Dennis Rodman – a pair matched by, of all things, VICE Media. Over the years this uniquely North Korean mixture of danger and kitsch has been captured by such beloved films as Team America: World Police.

But the kitsch can sometimes lead Americans to underestimate or misunderstand the actual nature of the threat. North Korea was born out of the division of Korea in the aftermath of World War II. The Soviets occupied the North, installing a communist demagogue, Kim Il-Sung, and the Americans occupied the South, installing a (flawed) democracy.

As has been the case for most people in the world historically, partition of the nation was viewed as, and indeed is, a terrible tragedy. So in order to unify the nation, and save the people of the South from the oppression of capitalism, Kim Il-Sung invaded South Korea in 1950, setting off The Korean War. There would be no peace treaty, only an uneasy armistice.

Ever since, which is to say, for almost 70 years now, North Korea and the United States have been in a state of war. North Koreans suffer under one of the most brutally repressive regimes in the world, and unlike their capitalist countrymen to the South, suffer from one of the poorest economies in the modern world. They suffer from something else, though, as well – a siege mentality.

Memories of the Korean War, real and imagined by propagandists, have a daily impact on the lives of citizens and policy makers. They are constantly waiting for the next invasion, believing that the US seeks to destroy the government. Evan Osnos has done investigative reporting on this siege mentality which is a must read for anyone hoping to understand our current predicament.

Intel is spotty, but if war were to break out, North Korea has about 20 nuclear weapons, which can theoretically destroy Los Angeles, and absolutely obliterate Tokyo, home to about 40 million people. These weapons are stored in siloes deep beneath the region’s mountains, and so cannot be destroyed by pre-emptive American strikes. Even before any nukes are launched, the North can level Seoul, South Korea, to the ground with artillery positioned not far away, killing up to as many as a million people.

Apart from the deaths of up to tens of millions of people, and certainly many American troops and civilians, the geo-political results of such a conflict would be hard to predict. The collapse of the North Korean regime at American hands could lead to a panicked China, who could attempt to invade North Korea to prop up a new regime, just as they did in the first Korean War. 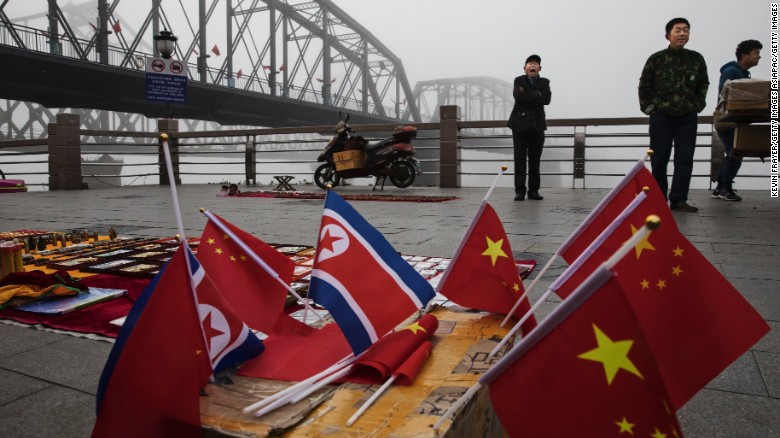 Needless to say, Chinese soldiers charging at American ones could spell World War III if cooler heads do not prevail. Even absent that prospect, American allies in Japan, Korea, and elsewhere may start to think twice about handing over their national security to a partner who is so willing to play fast and loose with millions of their civilian’s lives.

So are we wasting time trying to avoid a war with North Korea? No. The damage caused from that conflict far outweigh any benefits. Far better to open up dialogue, and use every tool at our disposal to convince the North Koreans we don’t seek to conquer them, and that trusting us is a far better option than the nuclear one.

Written and edited by Dylan Welch, co-host and creator of the Municipals podcast.